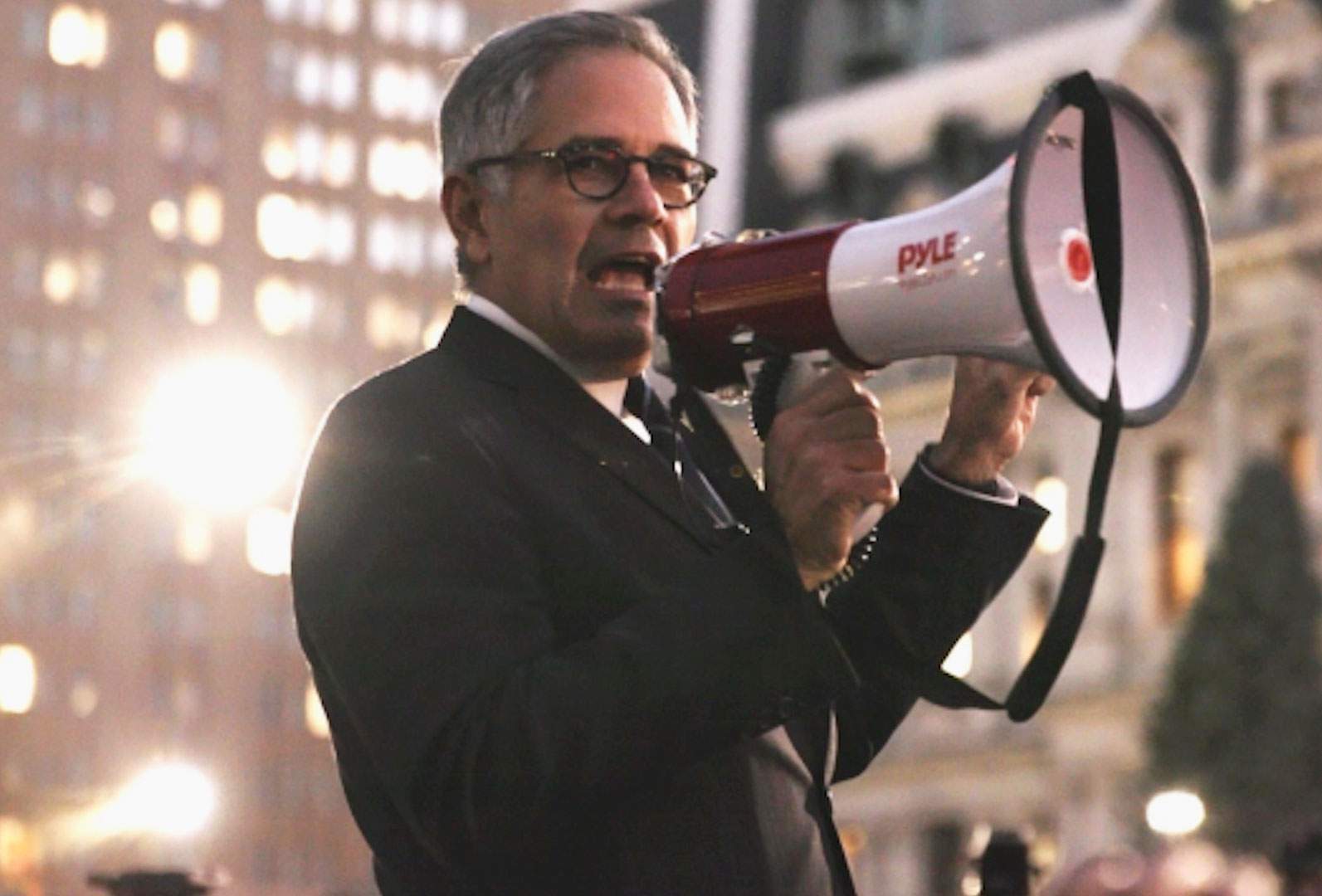 The Berlin Film Festival has unveiled the six titles that will take part in the latest edition of Berlinale Series. The shows will screen online during the first week of March when the European Film Market runs, and the team are currently discussing plans for presenting some of the shows during the festival’s planned summer event.

The line-up includes Philly D.A., the strand’s first docuseries, which follows the most controversial District Attorney in the U.S. and will arrive from its premiere at Sundance. Deadline recently revealed that Dogwoof has boarded the project, which comes from Oscar-nominated duo Josh Penn and Michael Gottwald.

Russell T Davies’ drama set during the AIDS crisis, It’s A Sin, which as we reported today recently launched to fanfare in the UK, is also selected. The show features Olly Alexander, Neil Patrick Harris, Stephen Fry and Keeley Hawes and will be broadcast by HBO Max in the U.S..

Local TV is represented by Me and the Others (Ich und die Anderen) from David Schalko, who previously was at Berlinale Series with M – A City Hunts a Murderer in 2019. Finally, Scnadi series Snow Angels from Mette Heeno will also be screened.

Full details of all six projects are below, the showcase is slimmed down from the eight titles that were selected last year.

Over at the European Film Market, the line-ups for the Co-Pro Series and the Series Market & Conference programs have been announced.

For the seventh year, the Berlinale Co-Pro Series Market will invite producers, distributors and financiers to pitches and meetings, running March 2-5. A total of 10 projects are selected this year, including series from Julia von Heinz, who helmed this year’s German Oscar entry And Tomorrow The Entire World, and an anthology show featuring directors Wim Wenders and Joachim Trier. Full line-up below.

The Berlinale Series conference will feature talks from It’s A Sin creator Russell T Davies and Maurício Mota of Wise Entertainment. An ‘Upcoming Series from Germany’ program will showcase new shows out of Germany, while the newly-created Berlinale Series Market Selects program will highlight projects with strong commercial potential. More details below.