Blood Orange Teams With The Gap For ‘Play Your Stripes’ Campaign 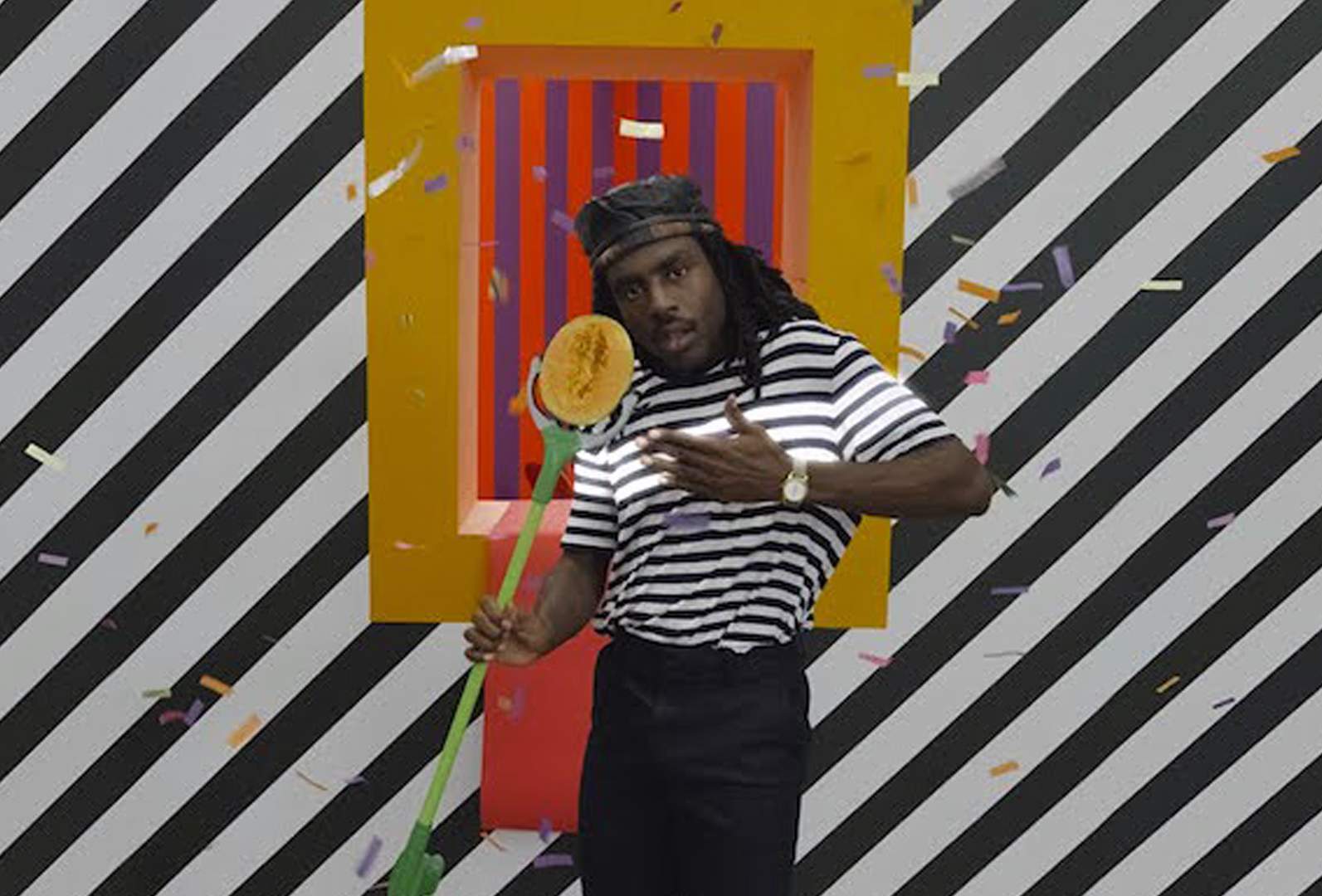 Blood Orange teams with artist Alex Da Corte and The Gap in a new ad for their Play Your Stripes holiday campaign, which features clothing as instruments. The clip featuring the Cupid Deluxe standout “It Is What It Is,” marks his latest journey into the world of fashion following a fairly recent Calvin Klein ad celebrating the 20th anniversary of the CK One fragrance. Blood Orange offered fans their first taste of The Gap ad and announced his participation in the campaign today via Twitter: