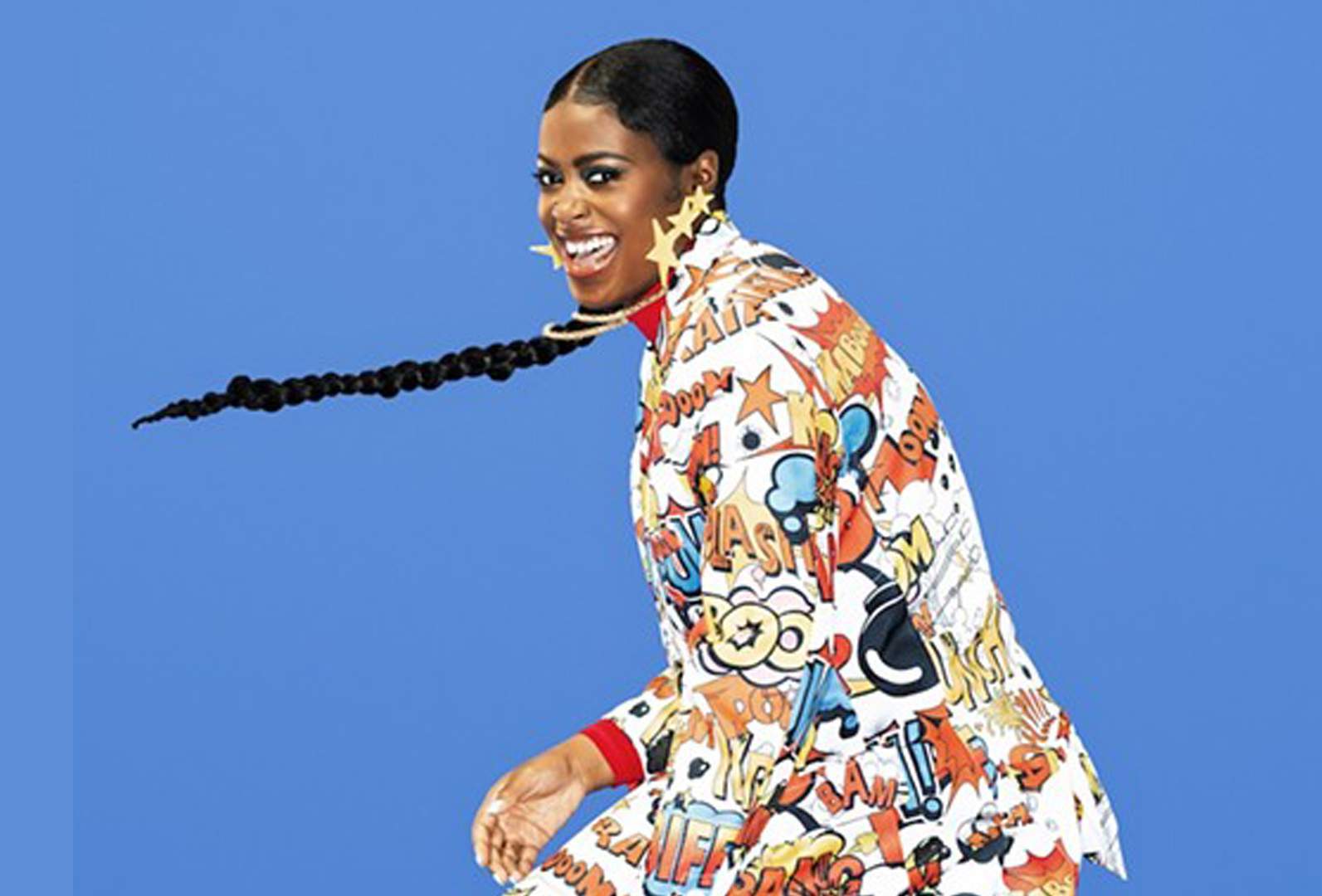 There was a lot going on in Chicago during the first weekend of November, but my old haunts in Philadelphia—where I lived for seven years—were shouting out to me through the magic of the Internet. I do happen to be familiar with the stretch of State Road where Four Seasons Total Landscaping is located, and I could barely believe that I didn’t hear a single commentator point out that the spot where Giuliani threw his hands in the air (like he just didn’t care) is a literal three-minute drive from the Riverside Correctional Facility. But as entertaining as Rudy’s farce was, my attention was drawn to something much more fun happening elsewhere in the city.

On Friday, November 6, a coalition of Philadelphia activists that included DJs Dame Luz and Neeek Nyce took to the streets outside the Pennsylvania Convention Center in Center City (the Chicago analogue would be throwing a street party at Washington and Dearborn). The Count Every Vote Block Party attracted a throng of people grooving to an eclectic mix of hip-hop, reggaeton, and dembow. I was transfixed by video shot by a Philly writer friend, Marissa Johnson-Valenzuela, of dancers in life-size post-office-box puppet costumes (designed by Philly puppet-arts organization Spiral Q) twerking to Latin Fresh’s “Ella Se Arrebata.” The party wasn’t confined to the Convention Center either—a totally separate DJ caravan featuring DJ Dom Geez rented a U-Haul trailer and drove the beats around. You can see them pull up right next to Philadelphia City Hall in the video linked here.

I like to imagine that all this positive energy flipped some kind of switch on Saturday, when Pennsylvania’s presidential vote count (and thus the election) passed the point of no return for Donald Trump. Back here at home in Chicago, I nostalgically stayed on a diet of Philadelphia music. Thankfully this led me into the eccentric world of Philly native Tierra Whack, who’d released a new single at the end of October. The playful video for “Dora,” directed by another Philadelphia-area native, Alex Da Corte, makes liberal use of iconic children’s character toys and stop-motion animation. The video and the song are both filled with big washes of bright colors, and Whack’s gentle delivery complements the soothing, tinkling beat. It’s kind of the Philly version of an ASMR video: you get the same general feeling of satisfaction, but the creepy whispering is replaced with a forceful narrative. The lyrics to “Dora” read like an instruction booklet for insisting on what you deserve (“Open the door,” Whack sings, “tell them that you’re tired of being poor”), and it represents Philly well. Just show up in a technicolor tank and demand that every vote be counted.