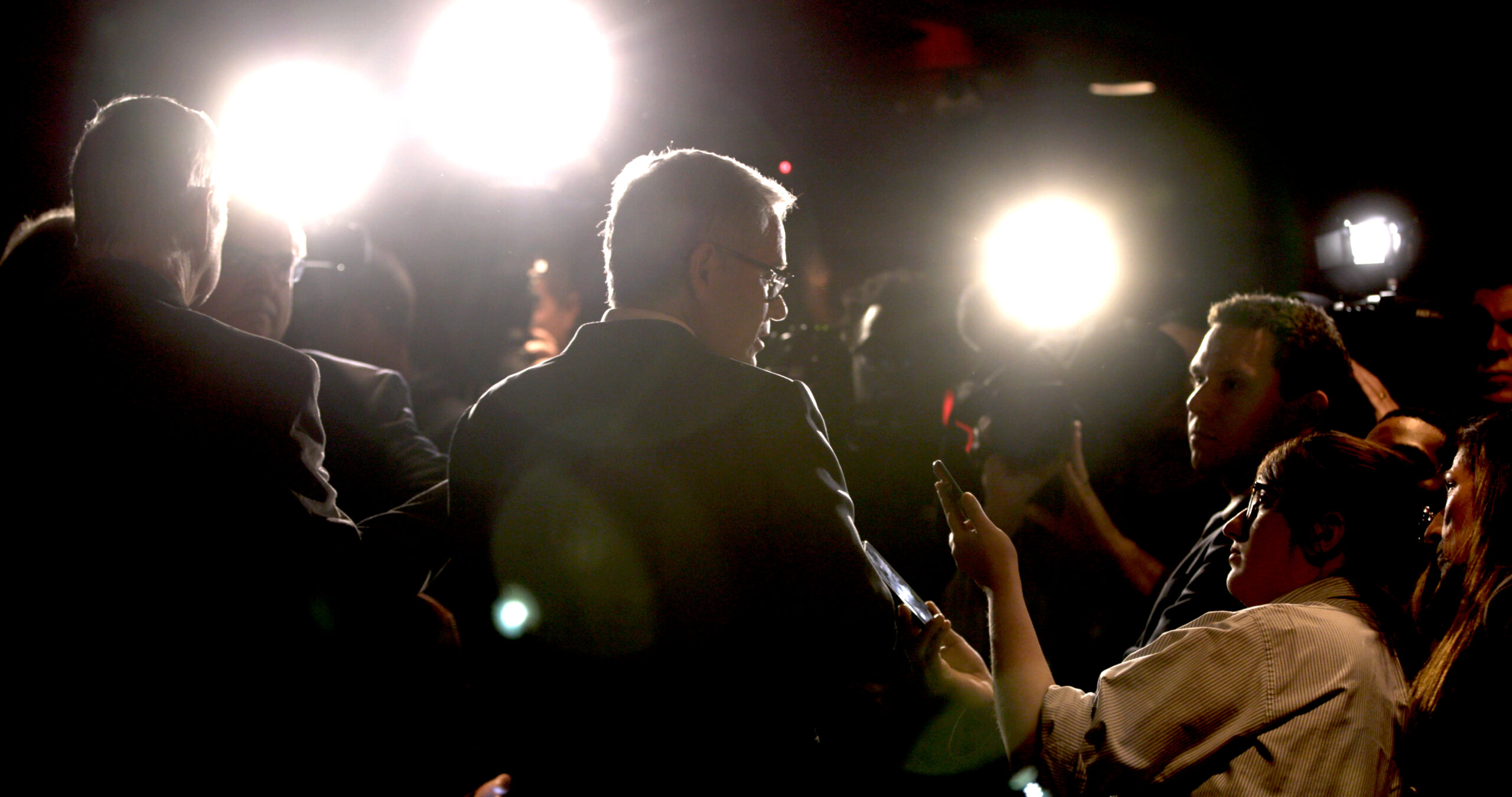 Seeds Of Deceit will world premiere in Sundance’s Indie Series strand. Directed by Miriam Guttman, the doc is an investigation into the revelation that a respected Dutch fertility doctor, Dr. Karbaat, clandestinely inseminated over 65 of his patients with his own semen. The series examines how he got away with it for so long and the repercussions that haunt those affected: the emotional trauma of coming to terms with a changed, uncertain genetic origin.

The show was produced by Monique Busman and Michiel van Erp for De Familie Film & TV and co-produced by Dutch broadcaster VPRO.

“We’re thrilled to be working with Dogwoof on our documentary series Seeds Of Deceit. Their dedication, passion and enthusiasm strengthen us,” said Director Miriam Guttman and producer Monique Busman. “It’s a wonderful start for Miriam’s career and for the series to be brought into the world with a partner like Dogwoof on our side. It’s an honor to be among Dogwoof’s impressive slate of powerful, incredible documentaries.”

Philly D.A., which will debut in the Premieres section, is a doc series embedded inside the election and tumultuous first term of the most controversial District Attorney in the U.S., and his mission to upend the criminal justice system from within. Radical civil rights attorney Larry Krasner leads a band of activists attempting to end mass incarceration by taking over the agency at its center: the District Attorney’s Office. When he unexpectedly wins the election, an unprecedented criminal justice experiment unfolds.

Created and produced by Ted Passon, Nicole Salazar, and Yoni Brook, and directed by Ted Passon and Yoni Brook, Philly D.A. is a production of the Department of Motion Pictures and All Ages Productions and is a co-production of ITVS with funding provided by the Corporation for Public Broadcasting in association with PBS and Topic. Josh Penn and Michael Gottwald produced for the Dept of Motion Pictures, and Dawn Porter served as Executive Producer.

“We’re thrilled to share a political story from our own backyard that has ramifications for people trying to make radical change around the world,” said Ted Passon and Yoni Brook. “Our project takes people behind the scenes of a system that undergirds American mass incarceration and shows the drama of trying to upend it from the inside. We can’t wait for Dogwoof to bring Philly D.A. to the world.”

Dogwoof is also repping features Sabaya and Playing With Sharks, both in Sundance’s World Documentary section this year. The company has been moving more into series in recent years with projects including Hillary.

“After much success handling series these past couple of years, it’s great to be going into this year’s Sundance with two episodic projects,” added Oli Harbottle, Dogwoof’s Head of Acquisitions. “Seeds Of Deceit is a jaw-dropping expose of one of the biggest medical scandals in recent memory, whilst Philly D.A. is a gripping all-access look at a politician’s efforts to overturn an oppressive political system. Both are expertly told by incredibly talented filmmakers and both promise to resonate with audiences on a global level.”