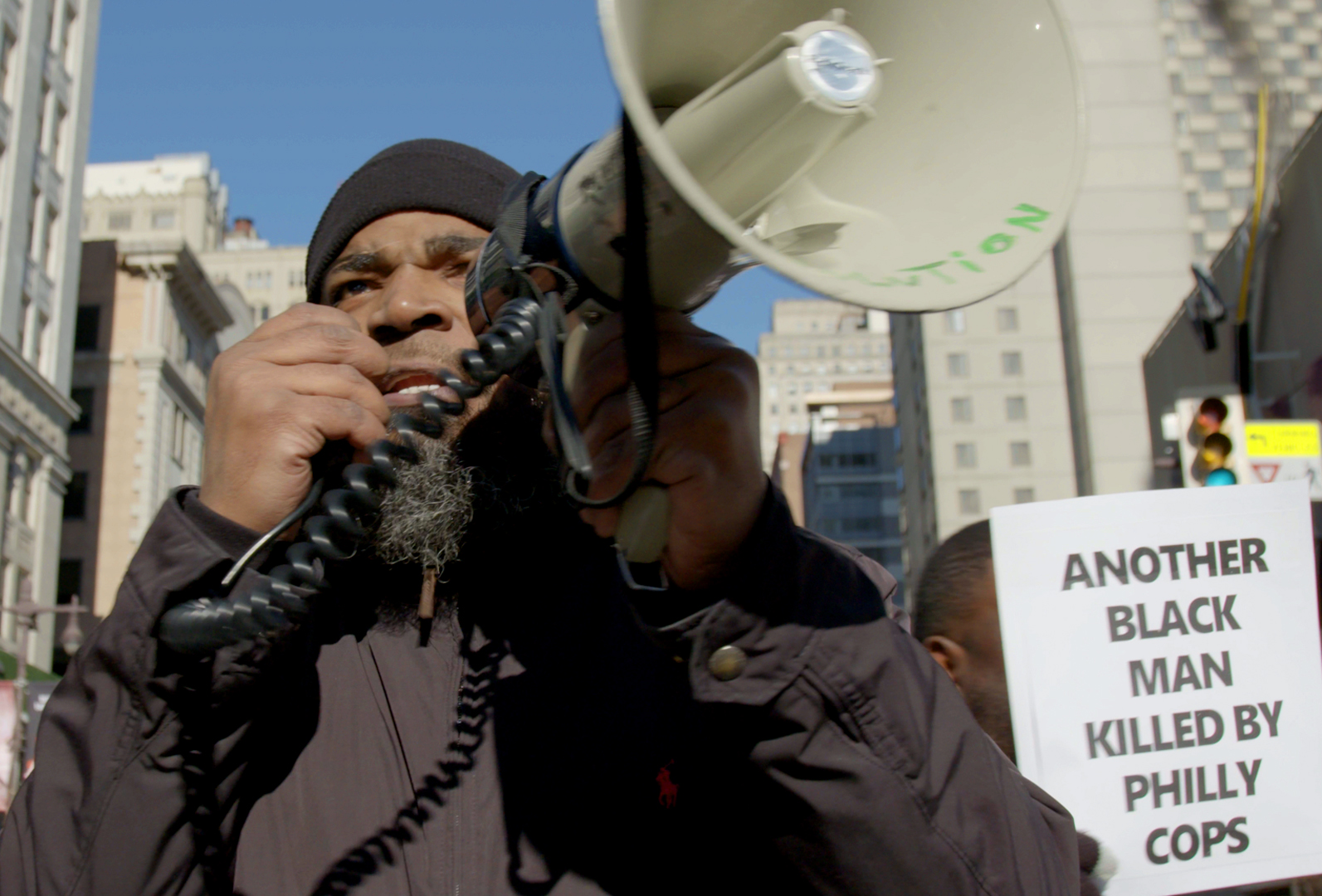 “I am a career civil rights lawyer.” Dogwoof has revealed the first trailer for Philly D.A., a new doc made by filmmakers Yoni Broo & Ted Passon. This just premiered at the Sundance Film Festival as one long 110-minute feature film. However, the project is being sold/distributed as a series with 8x hour-long episodes in total. Philly D.A. is a groundbreaking documentary embedded inside the shocking election and tumultuous first term of Larry Krasner, the most controversial District Attorney in the nation, and his mission to upend the criminal justice system from within. It reminds me of Frederick Wiseman’s recent doc City Hall, but this series seems to have a more nuanced focus with Krasner and his plans for the city. “Directors Ted Passon & Yoni Brook rigorously bring to life the people impacted and incensed by the failings of the system, as well as those fighting to maintain the status quo… After establishing a truly radical platform, Philly D.A. asks, can this controversial figure actually implement meaningful change?” This looks great – worth a watch.

Description from Sundance: “For 30 years, civil rights attorney Larry Krasner called out policies that caused Philadelphia to become one of the major cities in America with the most incarcerations. More than 75 times, he sued police officers who perpetuated corruption and brutality. This made him an unlikely candidate for district attorney, but in 2017 he launched an election campaign that promised to reform the system. Passionate in his beliefs, and buoyed by activists committed to ending mass incarceration, Krasner set out to revolutionize his city’s criminal justice system from the inside.” Philly D.A. is directed by filmmakers Yoni Broo (director of The Calling and a few short docs) & Ted Passon (director of “K.9. Undercover”), making their first film together. This just premiered at the Sundance Film Festival, and next plays at the Berlin Film Festival. Dogwoof is repping Philly D.A. for sales, and it doesn’t have an official release set yet. Interested?