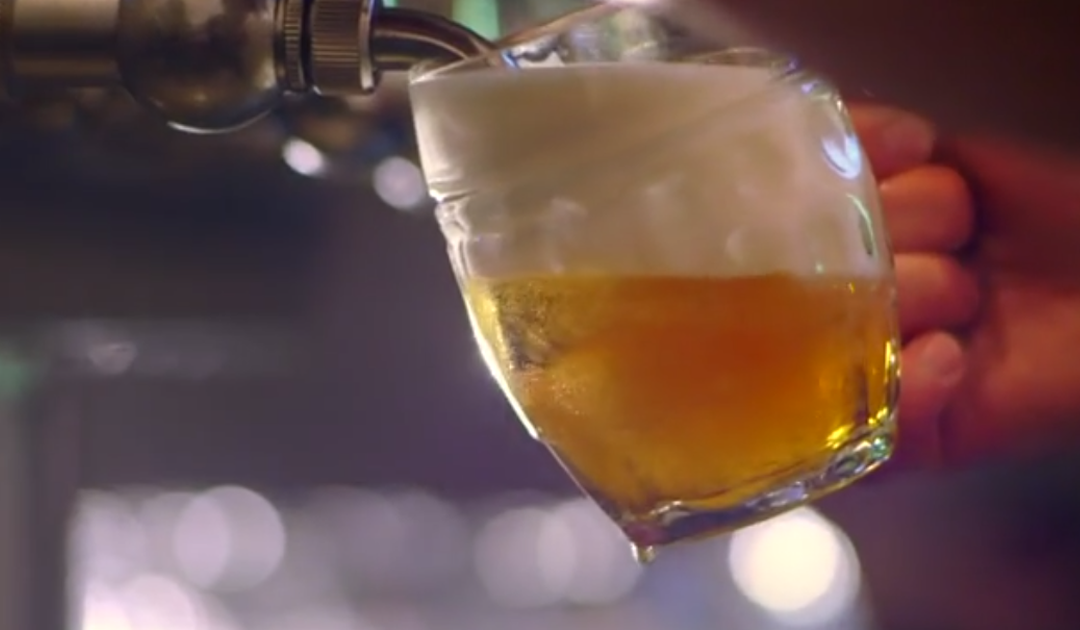 This brand anthem for Pilsner Urquell launched their 2013 global re-branding effort. We spent over a week filming in Plzen and Prague in the Czech Republic and produced this as well as five shorter web spots on the remarkable history of the world’s first Pilsner beer. We also made a :60 cut down version of the anthem which was the first TV spot of the campaign. We went back to shoot subsequent TV spots later in the year. The song used in the spot is “True Thrush” by Dan Deacon.