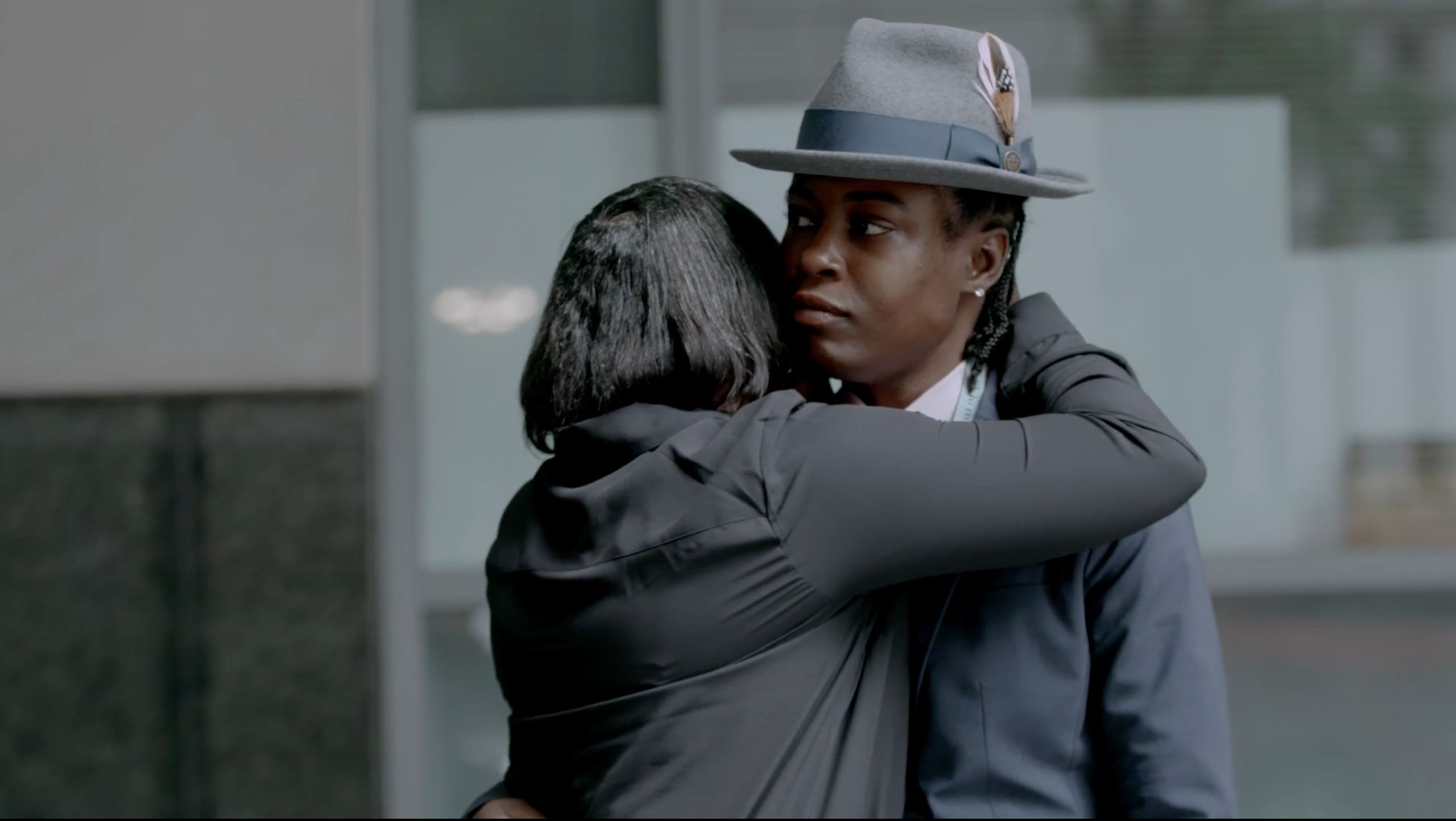 The first three years of Larry Krasner’s tenure as Philadelphia District Attorney is the focus of the upcoming PBS docuseries Philly D.A. Ahead of the eight-part series arrival on April 20th, Rolling Stone has an exclusive clip that gives viewers an inside look into Krasner’s office.