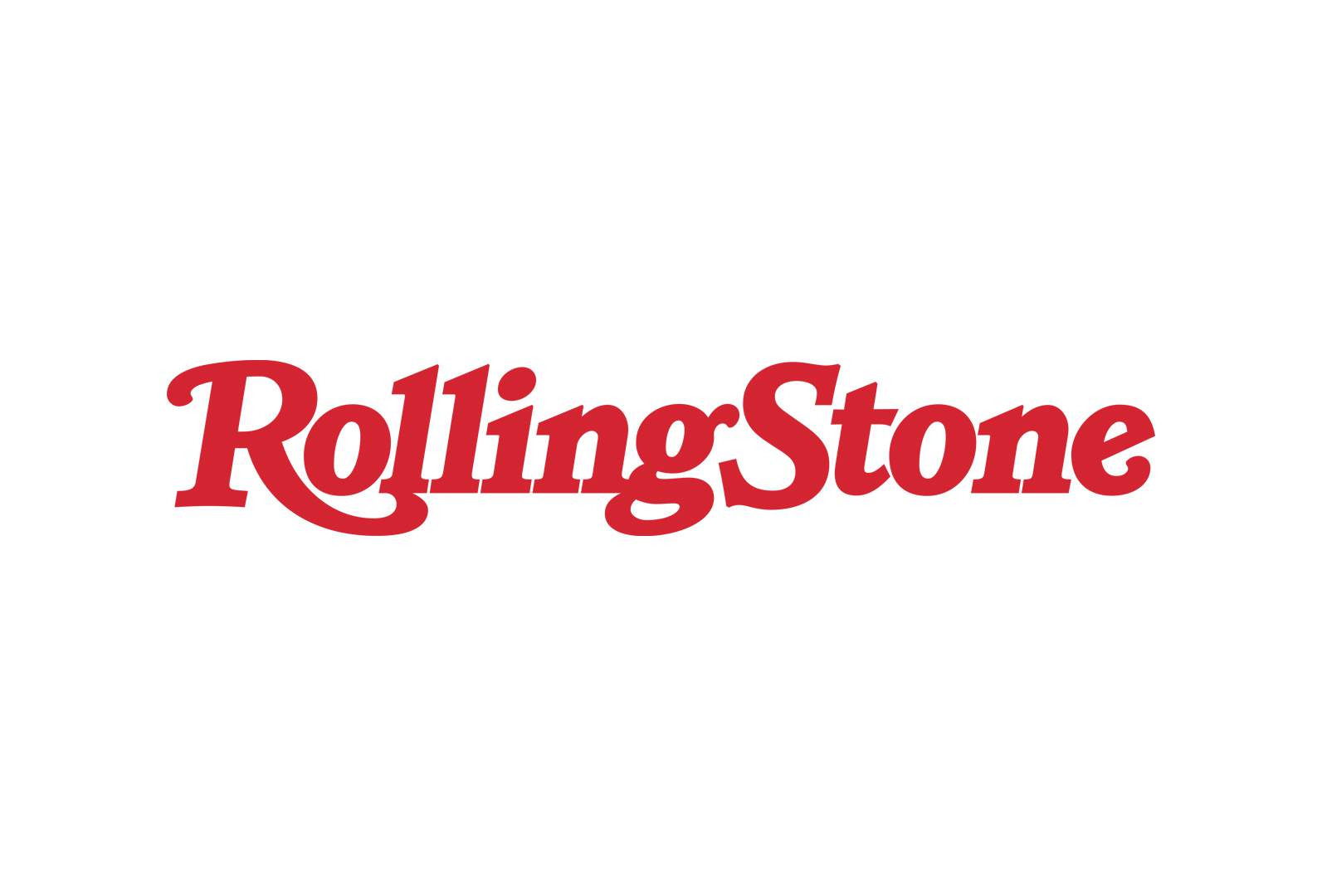 Kurt Vile outsmarts the ticket-happy parking cops in Philadelphia, Pennsylvania in the video for his new song, “Loading Zones.”

In the breezy indie rock tune, Vile muses about riding around town and living life by the simple creed, “I park for free.” The Drew Saracco-directed clip complements the track perfectly as Vile runs errands around Philadelphia, flouting the authority of two meter maids, played by actor Kevin Corrigan and Pissed Jeans’ frontman Matt Korvette. At one point, Vile even takes a ticket and casually scrawls his signature on it, alongside the note, “To my biggest fan.”

Vile will embark on a sprawling world tour this fall. The North American leg kicks off November 24th at the House of Blues in Boston and wraps December 22nd at the Riviera Theatre in Chicago, Illinois. Jessica Pratt will serve as support throughout the run.