Exploring the World of Zoe Strauss 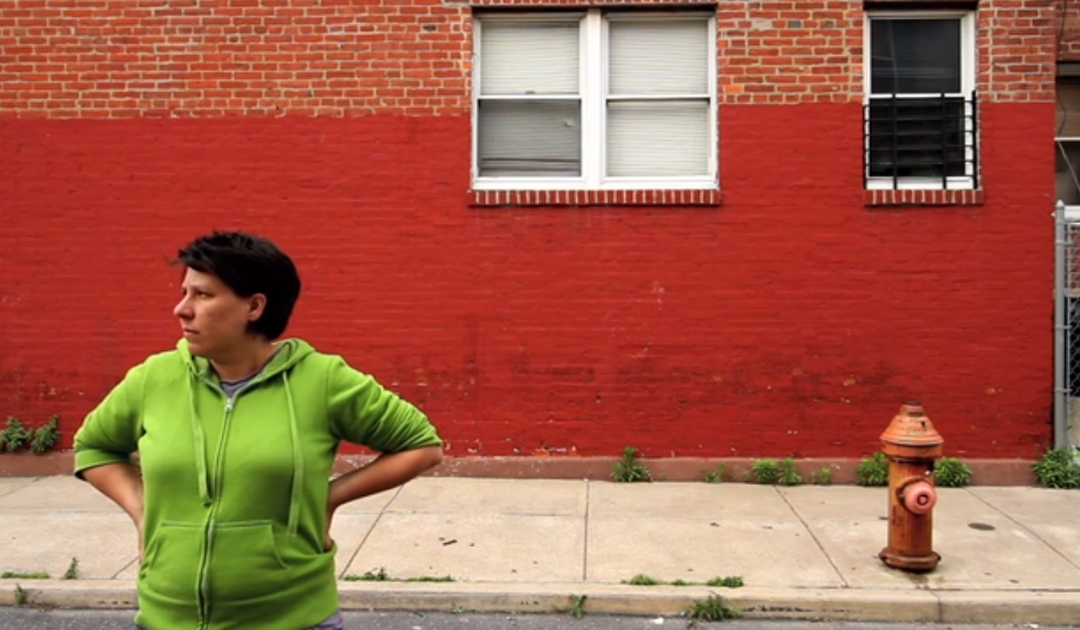 Produced for the relaunch of the Ford Fiesta, the car company hired several filmmakers to make short films that showcased different cities around the United States, with the mission of making an engaging production in five minutes or less that featured the vehicle.

“Through the Lens of Zoe Strauss”

NEXT CITY: “Why Zoe Strauss Matters”

All Ages Productions | Full Service Film + Video Production Since 2012 | “Everything is Possible” | info@allagesproductions.com