“His History” Feature in the NY Times 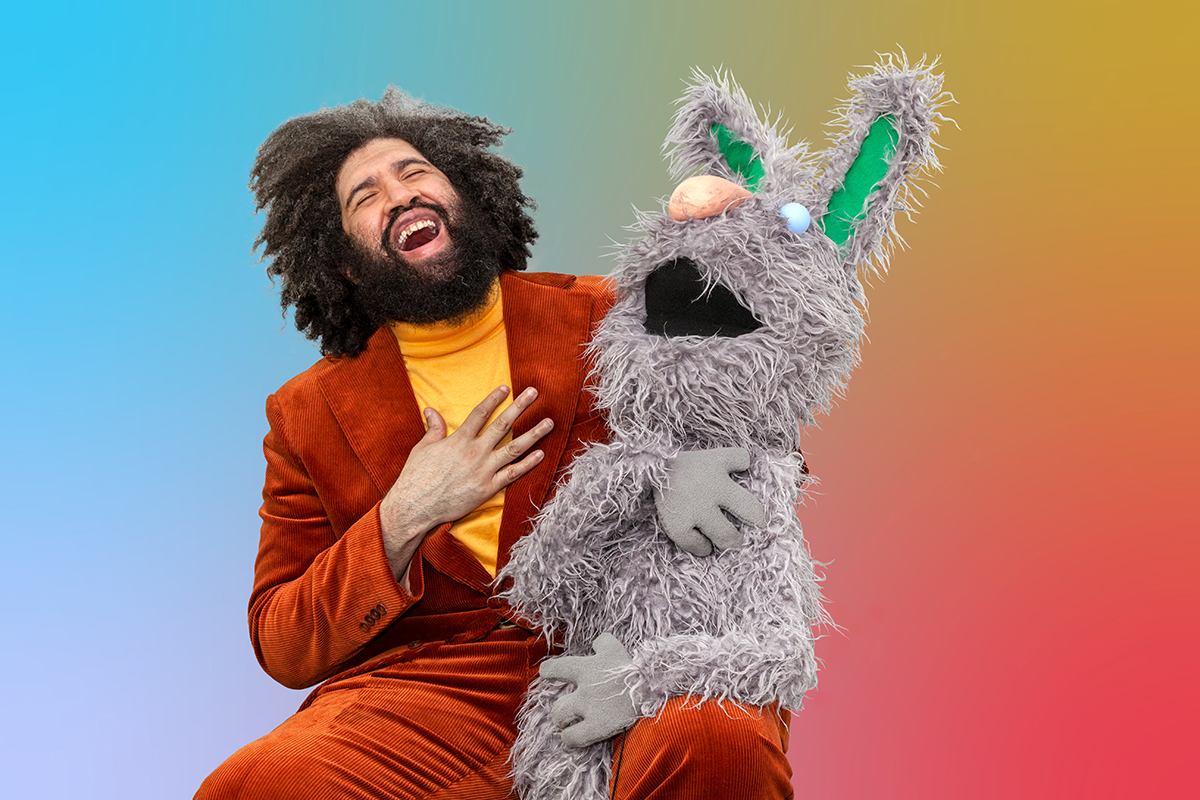 A Bigger Canvas for Jayson Musson Includes Puppets and Picasso. He’s back to making videos that poke fun at the ways of the art world, but a sprawling new show allows viewers to see how he puts it all together.

Musson stars in the videos as a collector named Jay, who explains the relevance of art and its history to his roommate Ollie, with the help of historical guests like Picasso and the Venus of Willendorf (played by an actress ensconced in an oversize costume made from foam, sand and resin). Jay speaks in a singsong tone, channeling something of Mister Rogers, but his delivery is often patronizing and his lessons harsh: “Ever since man first put on pants and called himself civilized, the first thing he did was make art justifying the killing of his neighbors who didn’t wear pants,” he says in the first episode. Many of the jokes are punctuated by a laugh track.