Indiewire | “What is Philly D.A. and Why is it one of the years best shows?” 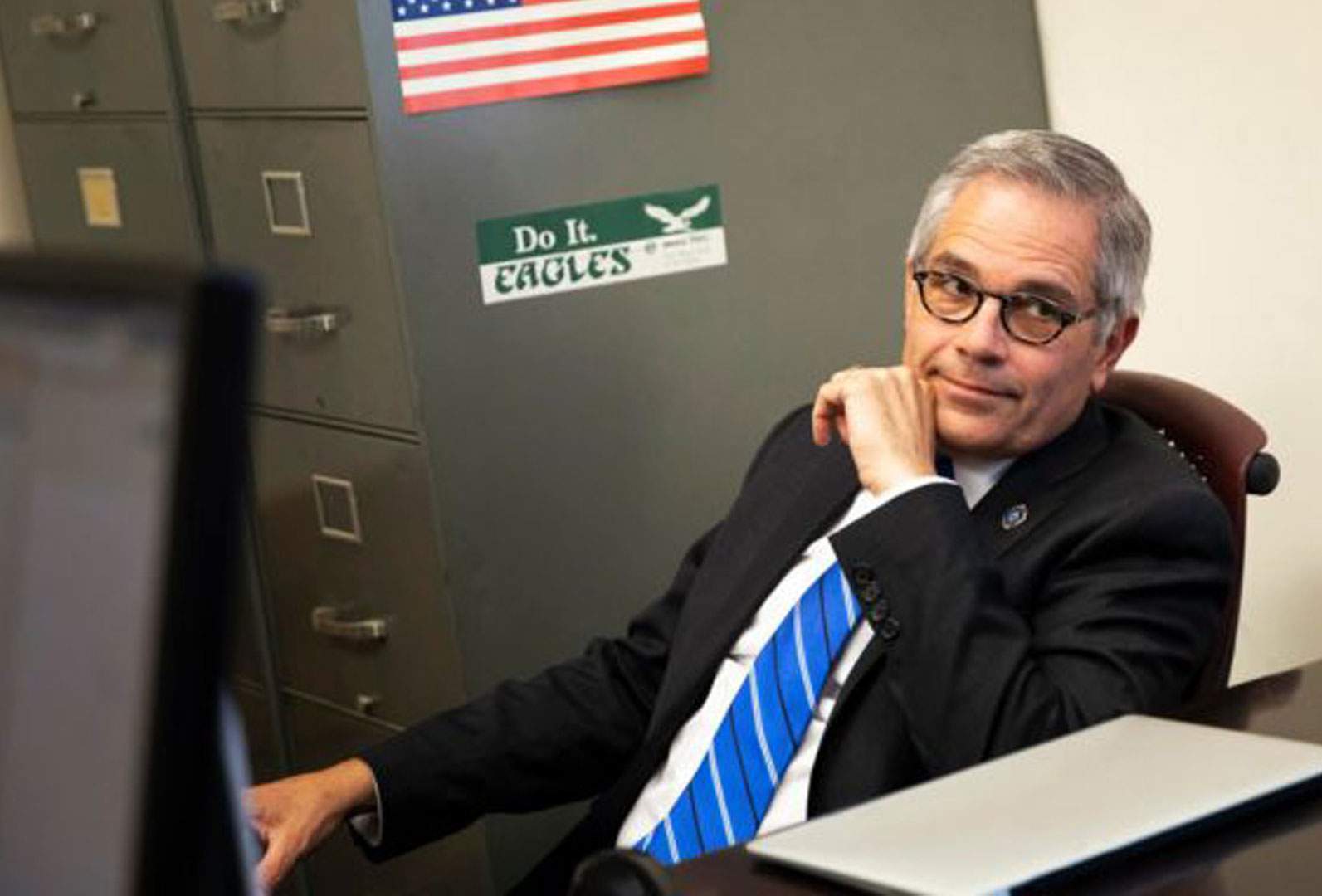 The heralded PBS docuseries is drawing comparisons to “The Wire” and… “The Office”? I’m relatively sure it’s the best documentary series of 2021. It’s certainly the most illuminating, enthralling, and impressive docuseries I’ve seen since Steve James’ “City So Real,”  Also, it’s pretty funny? Like, sneaky funny? It’s great. What a show.

When it comes to Krasner, the filmmakers are smart enough to use his election as a peg without turning him into an untouchable hero. One of their smarter decisions (in a series stacked with savvy choices) is to widen their perspective by featuring members of Krasner’s staff, citizens affected by his policies (or policies he’s trying to fix), and even his various opponents. Not only does that make “Philly D.A.” more informed, but it also provides an incredibly strong episodic structure. One episode centers on a new staffer who’s still on probation. Tracking her day-to-day life makes it easy to see how probation and parole have become oppressive, controlling policies that support the prison industrial complex more than the people themselves. Her personal journey frames the fight to shorten post-imprisonment sentences, making the series and its message all the more powerful. And that goes double for an episode about a man serving a life sentence, which friend of the pod Steve Greene “The Recommendation Machine” considers one of the year’s best TV episodes.

And what the series understands about episodic TV is its ability to take complicated issues and break them into manageable, bite-size chunks.