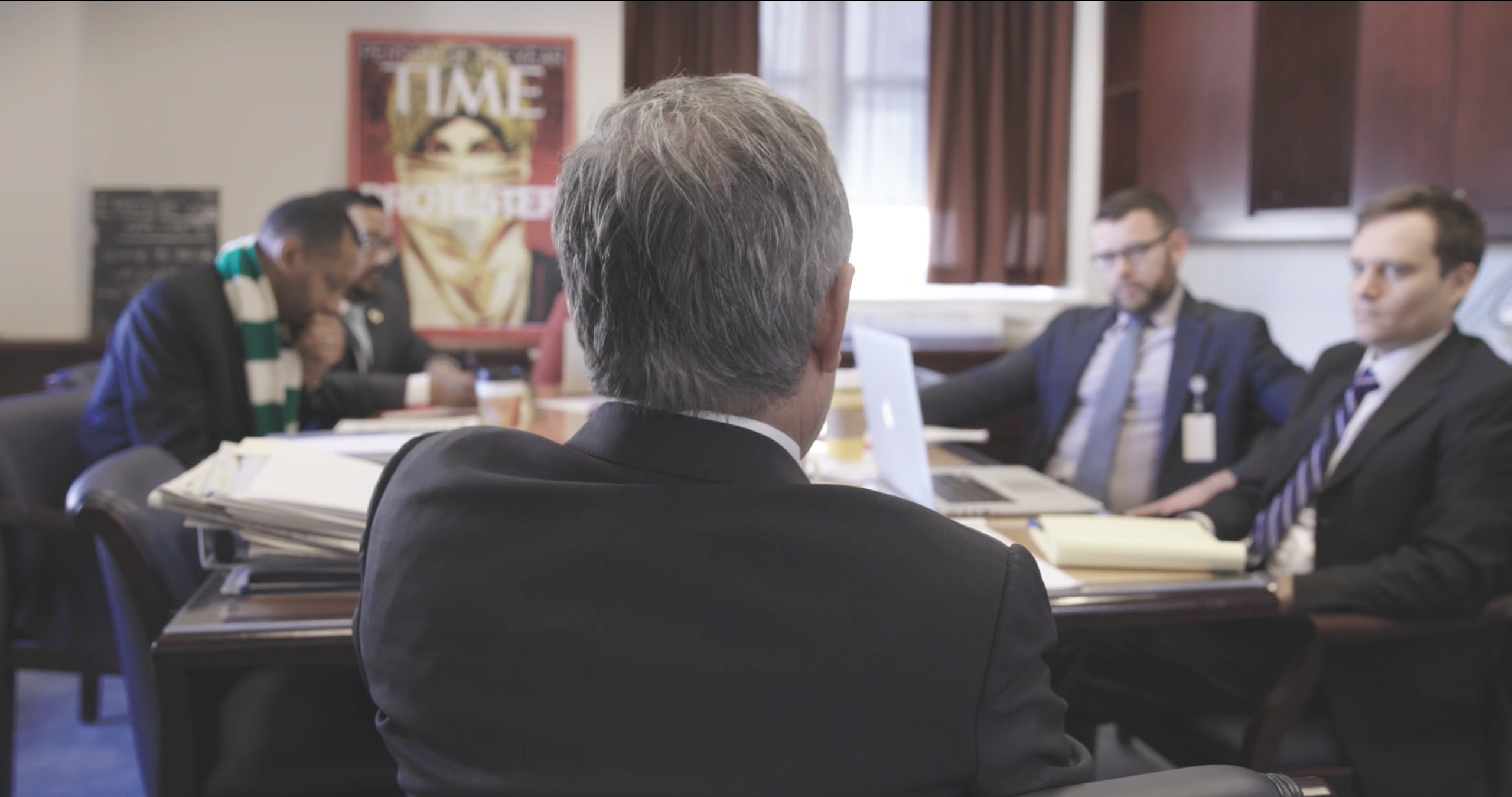 In their eight-part “Independent Lens” documentary about newly elected Philadelphia Dist. Atty. Larry Krasner, whose reformist zeal becomes one of the city’s central flashpoints, filmmakers Ted Passon, Yoni Brook and Nicole Salazar achieve that rarest of feats: to produce “political” television that succeeds in dramatizing, at human scale, the most pressing issues of the moment — thorns still attached. As Krasner and his handpicked advisors face recalcitrant prosecutors in their own juvenile division and judges hellbent on maintaining their “discretion” (read: power), “Philly D.A.” emerges as a complex, compelling portrait of a system in the throes of change, trading neutrality for honesty, balance for truth. Plus, it features a cast of characters — such as bail reform activist LaTonya Myers — and a number of set pieces — including a closed-door meeting about Krasner’s victory speech — so sublimely memorable you could never mistake it for fiction. (Available on: PBS, PBS Passport) —Matt Brennan