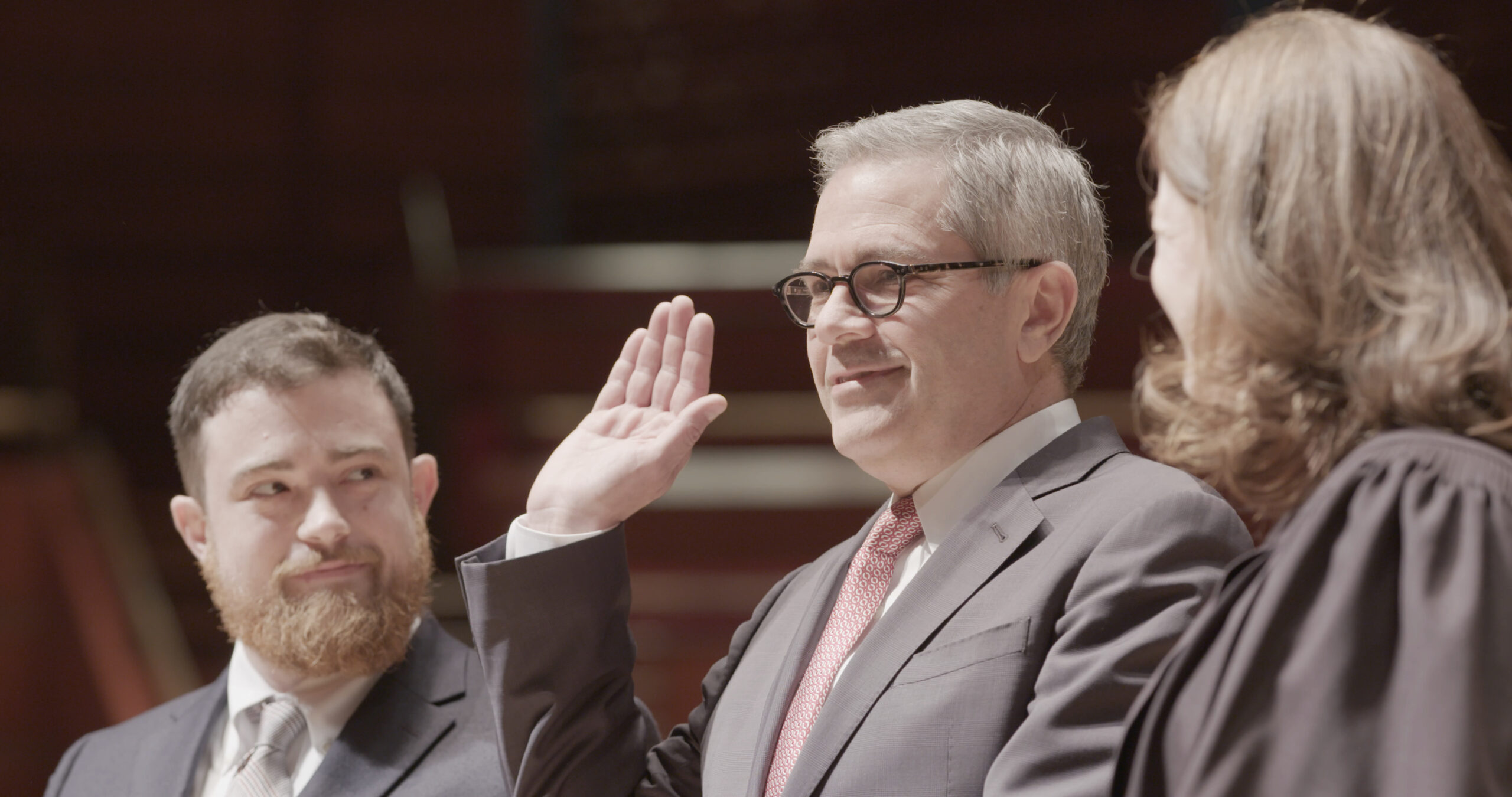 The documentary filmmakers Ted Passon and Yoni Brook captured no trial scenes because of restrictions on shooting, but the sweeping story of efforts to reform the Philadelphia district attorney’s office involved themes of policing, security and equality far beyond the courthouse walls. District Attorney Larry Krasner (who won re-election in November), made for a prickly, passionate protagonist, but this was really the story of a city and a country. (Streaming on PBS.org and Topic.)