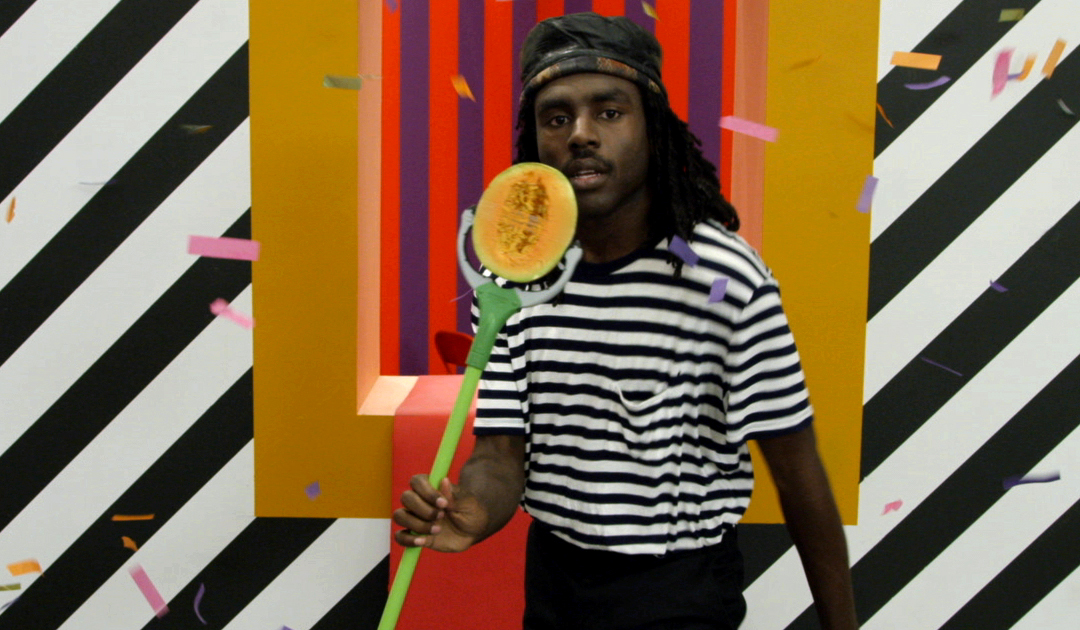 We teamed up with Blood Orange and The GAP to make a short music video/promo for a new GAP App called, “Play Your Stripes”. The video was directed and conceived by one of our roster allstars, Alex DaCorte, who had just previously teamed up with Blood Orange on a massive and critically acclaimed video installation project called, “Eastern Sportz” for the Philadelphia Institute of Contemporary Art. This project has already been featured on Spin, Stereogum, OkayPlayer, Pitchfork, PaperMag, and others.