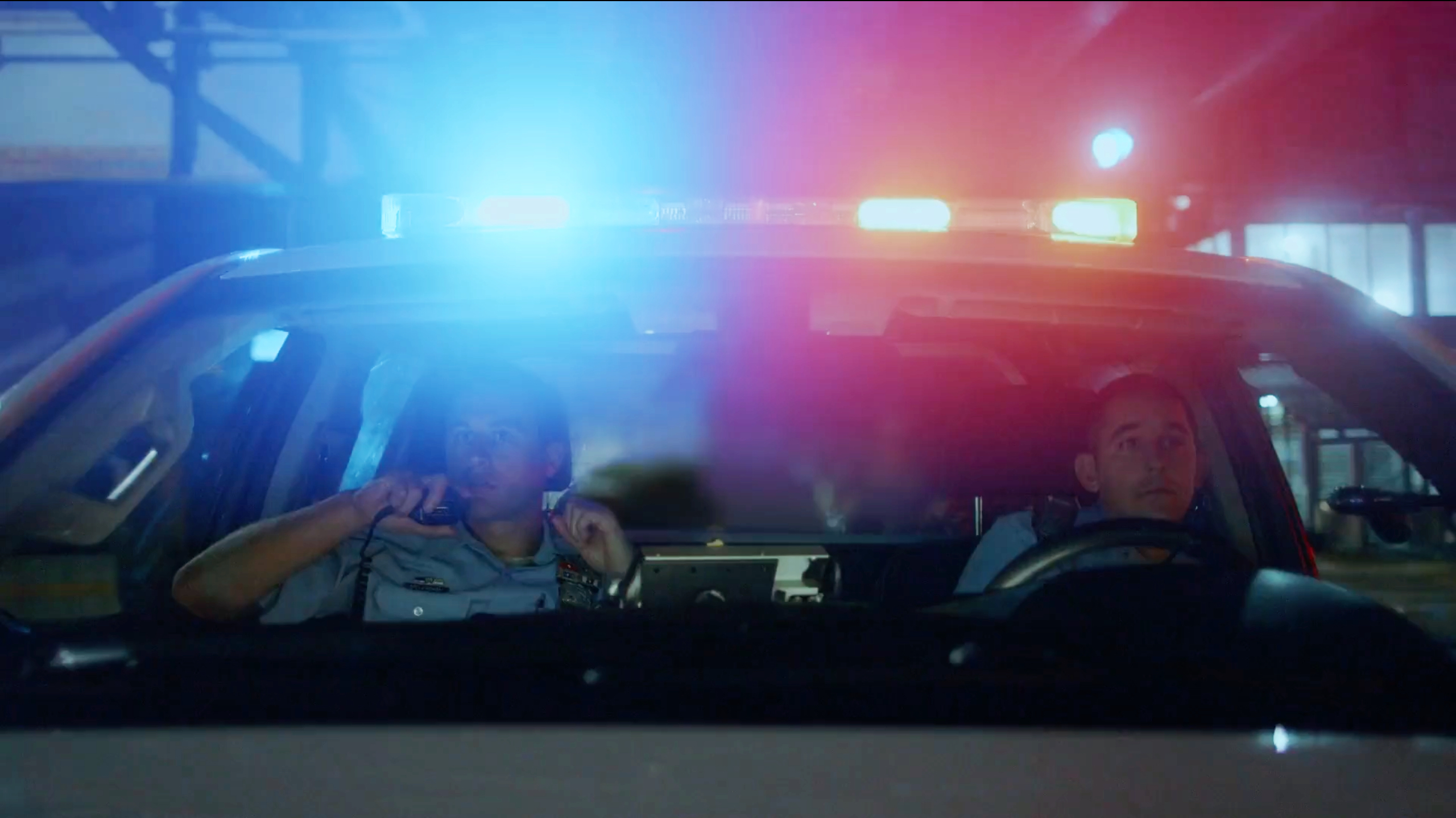 4. The documentary series Philly D.A. (PBS/Topic) is sort of like if Aaron Sorkin and The Wire had a nonfiction baby. It follows the progressive defense attorney Larry Krasner just as he was elected, in 2017, to lead Philadelphia’s prosecutors’ office as an activist district attorney, out to end mass incarceration. When I say it’s like Sorkin, I mean that Krasner is an extremely principled protagonist with vision and values who goes into meetings and says stuff like “I know I should have met with you all individually, but that kind of bullshit politics takes time, and I’m out here trying to end cash bail today.” (I’m paraphrasing here.) Imagine what Sorkin could do with that! But Philly D.A. is also like The Wire because it’s not about some idealized political system in which the good guy always finds a way: Even the most ambitious leaders have to deal with bureaucracy and, in Krasner’s case, reactionaries, and Philly D.A. captures the smashup of Krasner’s unstoppable force with the immovable object of our criminal justice system.