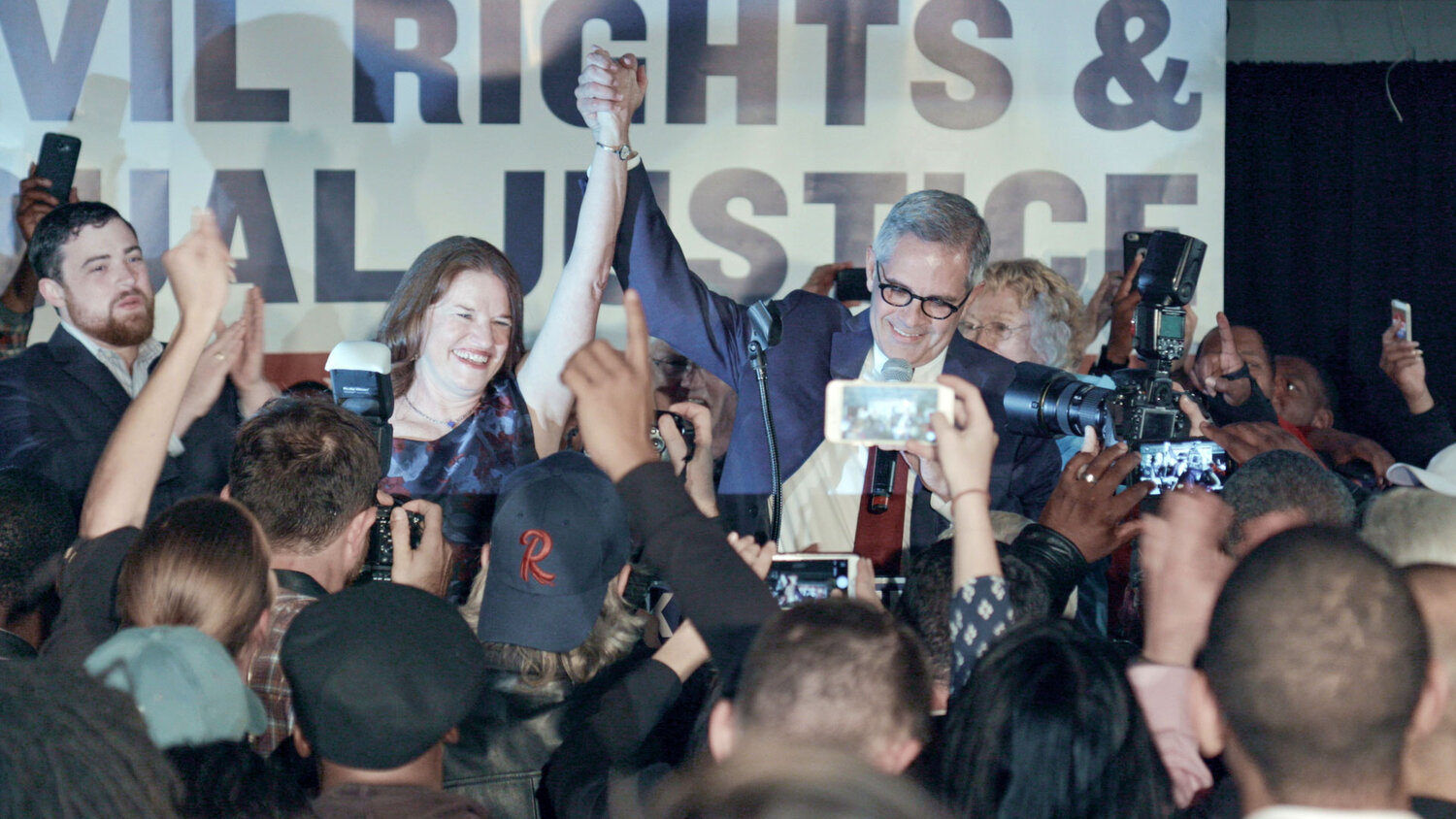 For a story that unfolds in conference rooms and government office suites, it’s quite a ride. Krasner fires scores of career prosecutors, takes on a powerful police union, fights conventional wisdom on probation and the opioid crisis. Granted incredible access, directors Ted Passon and Yoni Brook paint a portrait that feels favorable yet fair, capturing the new regime’s mistakes and setbacks as well as its triumphs. Nuanced profiles of people on all sides of Krasner’s crusades—including incarcerated people and victims of violent crimes—expand the series’ perspective. For anyone struggling to wrap their mind around one of the oldest and deepest problems in American politics, Philly D.A. would make a fascinating introduction.