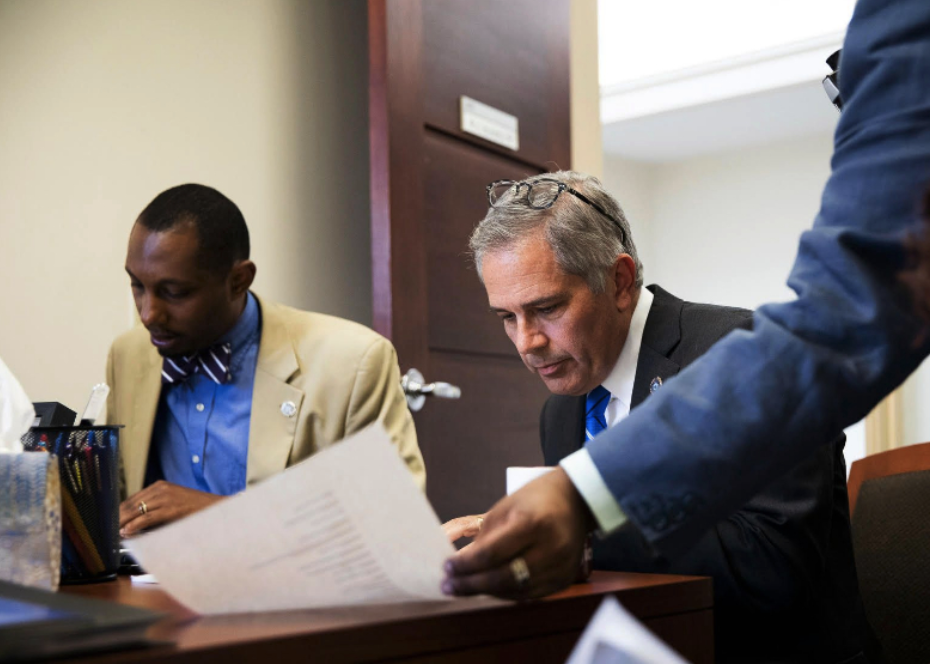 Philadelphia’s elected district attorney Larry Krasner represents a transformative force running through the American legal system: He is a career defense attorney who seeks to reform a punitive system. This clear-eyed documentary series explores the promise of and the challenges to his approach, with a city built of various opposed constituencies alternately embracing or rejecting Krasner’s attempts to re-envision justice. “Philly D.A.,” initially broadcast on PBS’s “Independent Lens” and now available via the streaming service Topic, doesn’t back down from complication: Krasner’s opponents make their cases on camera, and his idealism comes into focus, at times, as intransigence. The case “Philly D.A.” makes through careful observation, though, is that it’s that personality type that gets anything done in a city so governed by dueling perspectives. (PBS/Topic)