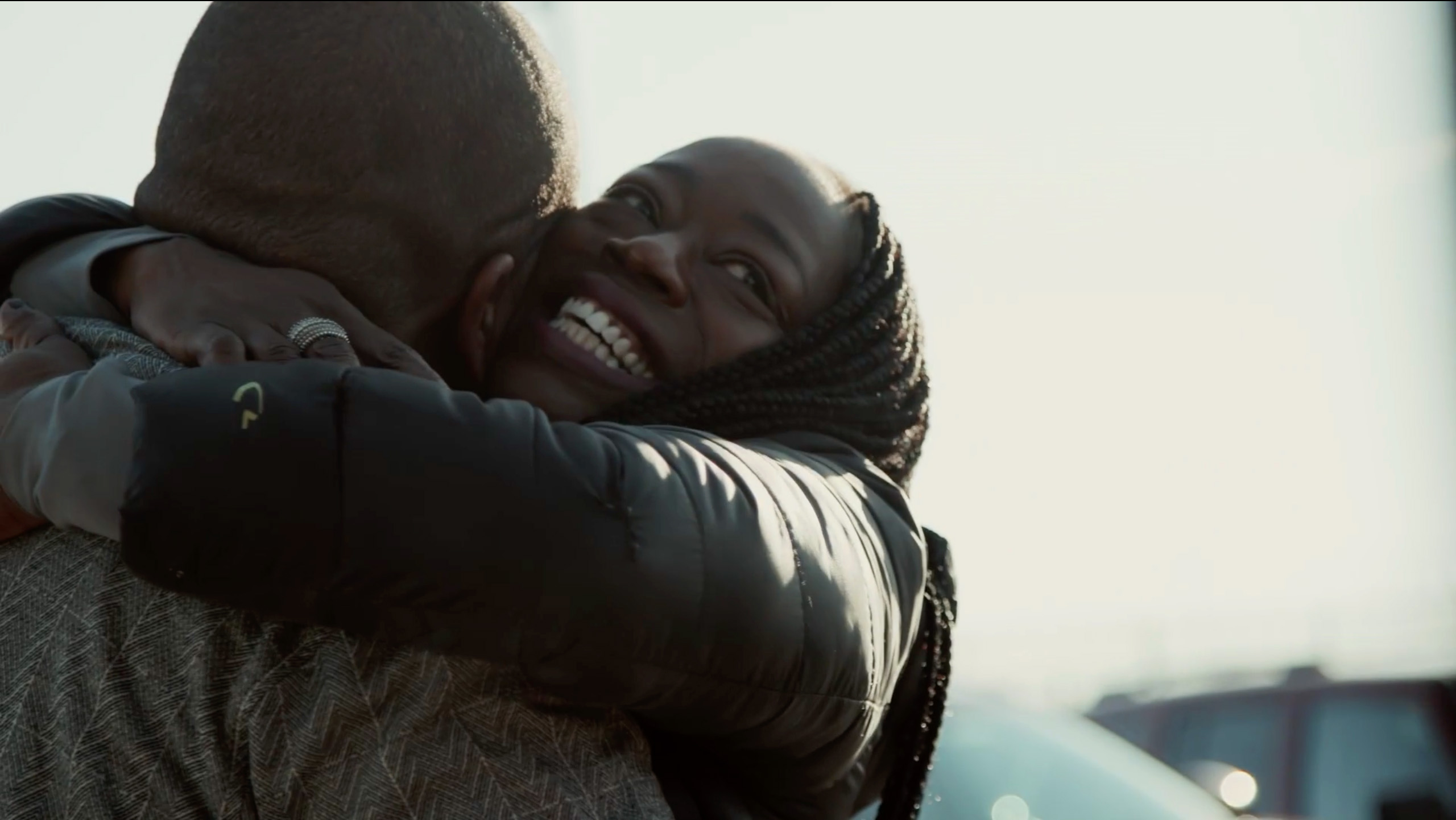 How real, fundamental, sustainable change happens is something that’s been on many minds in the past year, and Philly D.A. is a riveting docuseries that sheds light on one corner of that tumultuous process. Filmmakers Ted Passon, Yoni Brook, and Nicole Salazar follow Larry Krasner, a civil rights attorney who sued the Philadelphia Police Department 75 times throughout his career, from his long-shot election as Philadelphia district attorney in 2017 as he tries to overhaul the criminal-justice system from the inside, arguing for a kind of radical, systemic change that seems near impossible in the face of institutional inertia. It’s an ambitious, sprawling epic (set to an excellent score by electronic musician Dan Deacon) that has rightfully drawn comparisons to The Wire, not least because of its constellation of vivid, flawed, truly human characters. (Episodes four and five, centering on the impact of incarceration on the lives of individuals and their loved ones, are especially compelling.) Thanks to wide-ranging access to what’s referred to as the black box of criminal justice, the series clearly and movingly depicts the nuts and bolts of an institution that dictates a substantial amount of local policymaking and proves the old—and in these times oft-forgotten—adage that all politics is local.—Lisa Wong Macabasco