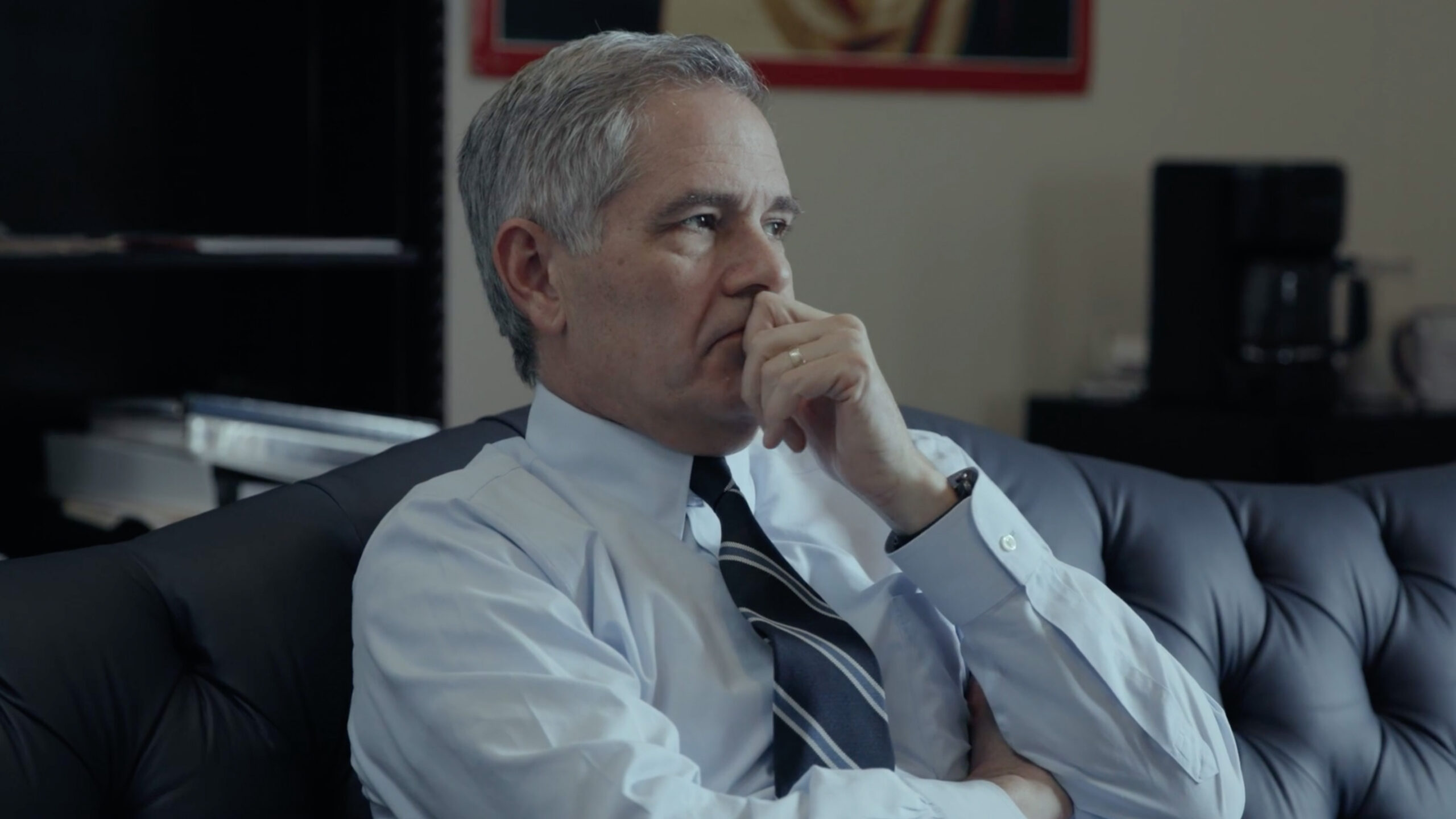 “If you ignore documentaries generally but enjoy a good prestige drama, there’s plenty for you here.”

“If you want to change the world, is it best to enter the halls of power yourself so you can change the institutions in charge from the inside? Or is it better to stay agitating from the outside, where you won’t be corrupted and assimilated into an unjust system?

This is a question basically anyone interested in making the world a better place has to ask themselves, and it’s the question that motivates and courses through Philly DA, an eight-part documentary released this spring by directors Ted Passon, Yoni Brook, and Nicole Salazar. If you care at all about the criminal justice debates that have been raging since last summer’s protests — or about the more general question of how to change an unjust world in the wake of the pandemic — it’s essential viewing. It’s the story of an outsider who chose to play the inside game, and a celebration of what that move accomplished.

The titular DA is Larry Krasner, who spent most of his career battling the police and district attorney of his city. He sued the Philadelphia PD 75 times. He became a Philly-specific Bill Kunstler, a radical lawyer who represented persecuted activists and other victims of an overzealous, racist criminal justice system.

Then in 2017, a strange thing happened: Krasner ran for district attorney, and he won. His opponents acted as though a fox had been elected to guard the henhouse. “I don’t like anything about Larry Krasner,” said Lynne Abraham, who as Philly DA from 1991 to 2010 became known as one of the deadliest prosecutors (in terms of capital sentences imposed) in the country.

How was Krasner going to turn the district attorney’s office, which had for decades focused on imprisoning or killing as many criminals as it could, into a force that actually seeks to shrink prisons? How could he change the institution from the inside without letting it change him first?

Early reviews of Philly DA compared it to The Wire, a brilliant but profoundly fatalistic show about the persistence of institutional pathologies everywhere from police departments to newspapers, and the inability of even the most passionate and hardworking individuals to fix them. It’s true that Philly DA, like The Wire, is heavily character-based and serialized, much more so than a typical documentary. If you ignore documentaries generally but enjoy a good prestige drama, there’s plenty for you here. It’s dialogue-heavy, full of impassioned debates in fluorescent-lit conference rooms.

But Philly DA is not The Wire, and it’s not fatalistic. Krasner did change the district attorney’s office, and he did change Philadelphia. He brags that his office has reduced the total time that Philadelphians will spend in prison in the future by over 18,000 years. His office has largely stopped prosecuting simple drug possession or prostitution charges, while bringing a homicide case against a Philadelphia cop.

Change was, in fact, possible. Krasner just had to fight hard, and sometimes fight ugly, to get it done, earning scores more enemies in the process.

Shortly after being inaugurated, Krasner fired dozens of veteran prosecutors because he didn’t feel he could trust them to prosecute cases in a way that reduced incarceration and respected defendants’ civil rights. The purge happened on a snowy day, resulting in news footage of civil servants forced to carry big cardboard boxes of their belongings to their snowed-in cars. It was ugly, but understandable. Krasner can’t implement his vision if the rank and file are going to resist it at every turn.

Again and again, Krasner and his team face these kinds of standoffs. The filmmakers follow Lisa Harvey, the head of the juvenile justice division, a highly experienced prosecutor not purged in the initial cull. Harvey believes she owes it to victims to charge the most serious crime she can in each case — even when that means sending more juveniles to prison for longer. She eventually resigns, unable to reconcile her understanding of her job with Krasner’s agenda.

The filmmakers are not afraid to show Krasner stumbling, behaving arrogantly when faced with predictable problems. In episode six, when Krasner visits a town hall to address the city’s opioid crisis in June 2019, he goes on a rant calling Philly police liars, bellowing, “If you are being told by law enforcement that we will not prosecute people breaking into your cars, you are being lied to.” Before any members of the public get to ask any questions, he stands up and leaves as the town hall erupts in anger.

Krasner and his aides are more wounded when critiqued by activists from his left. In the final episode, he’s confronted by bail reform advocates, angered that he is still requesting bail in many cases. “It’s hard to reconcile that the people I worked so closely with, shoulder to shoulder with, see me as the enemy now, see us as the enemy now,” Assistant District Attorney Lyandra Retacco, who joined Krasner’s team after a long period as a public defender, tells the camera. “But that is also part of what we took on when we came here.”

Philly DA is at its most powerful when it is examining and celebrating that choice: to go from being on the outside fighting the power to being on the inside wielding it.

Krasner and his team made a choice to go from being activists on the outside, where they rarely got what they wanted but were free to speak their minds, to being policymakers on the inside. While fighting for change on the outside is hardly a picnic, the inside game can be uniquely hard. The institutional forces you’re trying to change fight back ferociously, and your friends on the outside are disappointed in you when you come up short.

Choosing that path because you know you can do more good for the causes you care about takes courage. Philly DA is a profound illustration of what that kind of courage can produce.

Philly DA is streaming on Topic, which offers a free seven-day trial. For more recommendations from the world of culture, check out the One Good Thing archives.

Check out the original article HERE.